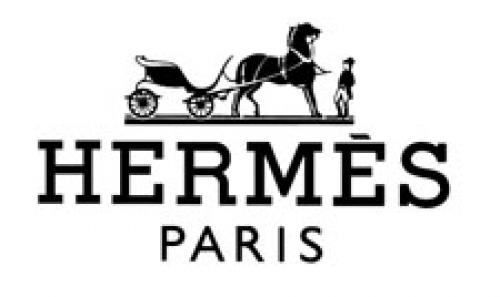 Hermes produces some of the most expensive clothing in the world, so naturally its menswear is aimed at a, shall we say, refined customer. That’s not to say that it’s all double-breasted suits and silk, though – although there was a lot of that, this being a Hermes collection and all. Hidden among the onslaught of cashmere (cashmere broadcloth, double technical cashmere, interrupted herringbone cashmere) were some pretty noteworthy statements.

Fine leather bags were adorned with caricature growls – sort of like a luxury briefcase mixed with BAPE’s shark hoodie (bet you didn’t expect a BAPE reference in a story about Hermes). Blousons, trenches and macs sported paneling that placed glazed calfskin alongside regular leather to striking effect.