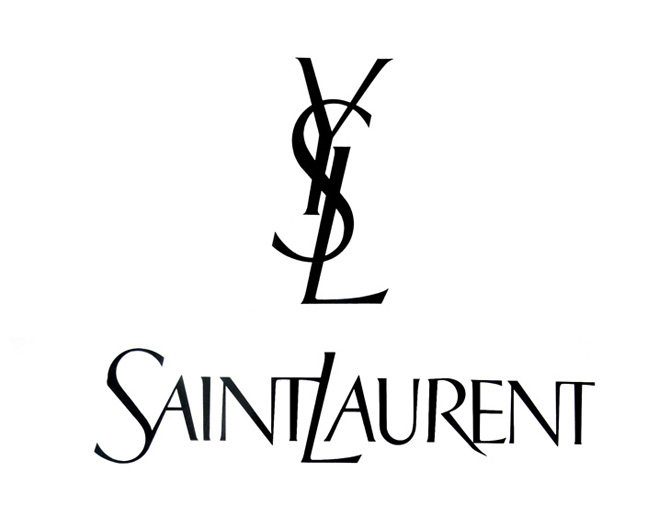 Widely believed to be Hedi’s final collection for the house of Saint Laurent (though in what capacity entirely is still a little unclear), the designer made sure it made impact: Dynasty impact.

In fact, that – impact – has been something of his trademark ever since arriving at the house back in 2012. He makes a point. This season it was the Eighties, supersized. It was cocktail frocks and one-shouldered asymmetric numbers, big belts and shoulder shapes that took the era to a whole new level, literally. It won’t be everyone’s cup of tea, but then it’s fair to say he never has been – and that’s actually his winning formula. But there’s no denying these dresses, and this collection, has the power to seduce and will go down significantly one way or the other depending on what aspects of the rumour mill, and his next steps, turn out to be true.